Almost every poll shows Trump behind, but he is on the verge of the biggest comeback ever . . . 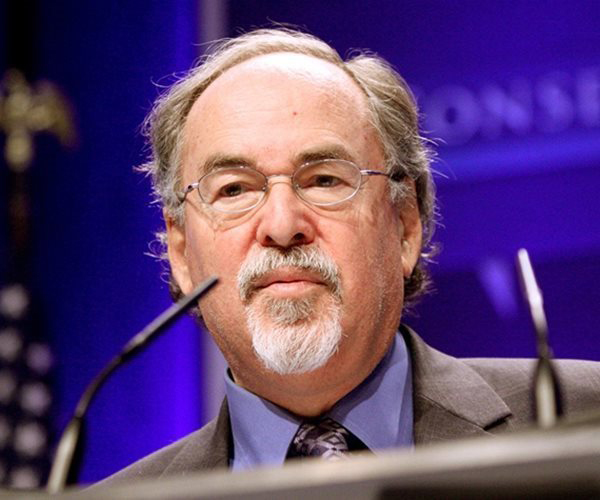 For years now the big media, the establishment, and his critics in both parties have belittled, demeaned, mocked, and even laughed at Donald Trump.

Now New York Times bestselling author David Horowitz reveals in his new BLITZ: Trump Will Smash the Left and Win that Donald Trump will have the last laugh.

Trump is the Democrats’ worst nightmare and will soon implement his final plan.

The attacks made against Trump have been the most brutal ever mounted against a sitting president.

Horowitz predicted in BLITZ — even before the George Floyd protests — that America would see civil unrest in the run-up to Election Day.

Blinded by deep-seated hatred of his person and his policies, the left even desperately tried to oust Trump in a failed impeachment bid.

Horowitz shows that their very attacks — targeting a man whose mission has been to “Drain the Swamp” and “Make America Great Again” — backfired, turning Trump himself into a near martyr while igniting the fervor of his “base.”

Horowitz is no ordinary author.

He is a former left-wing radical who converted to the “right” side. Today, he is one of America’s foremost conservative thinkers.

His New York Times bestseller Big Agenda: President Trump’s Plan to Save America was written before Trump became president — Horowitz was so certain that he would win.

Don Jr., son of President Trump, says this book will be his dad’s guidebook to victory.

And Mike Huckabee has urged every Trump supporter in America to buy BLITZ.

Rudy Giuliani says "It must kill The New York Times that this book is a bestseller. You should read this book!"

In fact, Big Agenda was the only pro-Trump book on the Times’ bestseller list on the day of Trump’s inauguration!

Now, in BLITZ Horowitz has another stunning prediction: Trump will not only win this November, he’ll win in a landslide.

Horowitz says the left has overreached. Disgustingly so.

Even amid the raging coronavirus pandemic, as Americans around the country seek unity, comfort, and safety, the left has only one mission: take down Donald Trump.

The events may change, but the Democrats’ playbook remains the same, Horowitz writes.

Don’t see this election in a vacuum, Horowitz warns.

And don’t believe claims Barack Obama and Hillary Clinton are playing a small role in the efforts to oust Trump, he adds.

Even before Trump took office, leftists vowed to oust the 45th president of the United States at any cost.

On the day he was inaugurated in 2016, they openly talked about their impeachment plan.

For the first time, Horowitz, a former leftist himself, reveals how Democrats and their allies concocted several attack plans against President Trump with the aim of removing him from office and overturning the 2016 election result.

This plan culminated in the December 2019 House impeachment of Donald J. Trump.

Horowitz explains in BLITZ why their fervent efforts to destroy Trump failed, and how this led up to a renewed attack on him during the pandemic.

BLITZ: Trump Will Smash the Left and Win chronicles the brutal battles, bitter backlash, and shameless lies Trump has faced as Democrats repeatedly attack his presidency.

Surprisingly, as Horowitz reveals, these very things will lead Trump straight to victory in the 2020 presidential election.

BLITZ is a must-read for every American who stands behind our Constitution and our president — and it’s sure to make liberals’ heads explode by revealing the left’s terrifying socialist agendas as you’ve never seen them before.

He’s going to steamroll this opposition in November using the same playbook he has used to win before.

Join thousands who were captivated by 'BLITZ' (at regular price) - YOU GET IT FREE TODAY, but hurry....